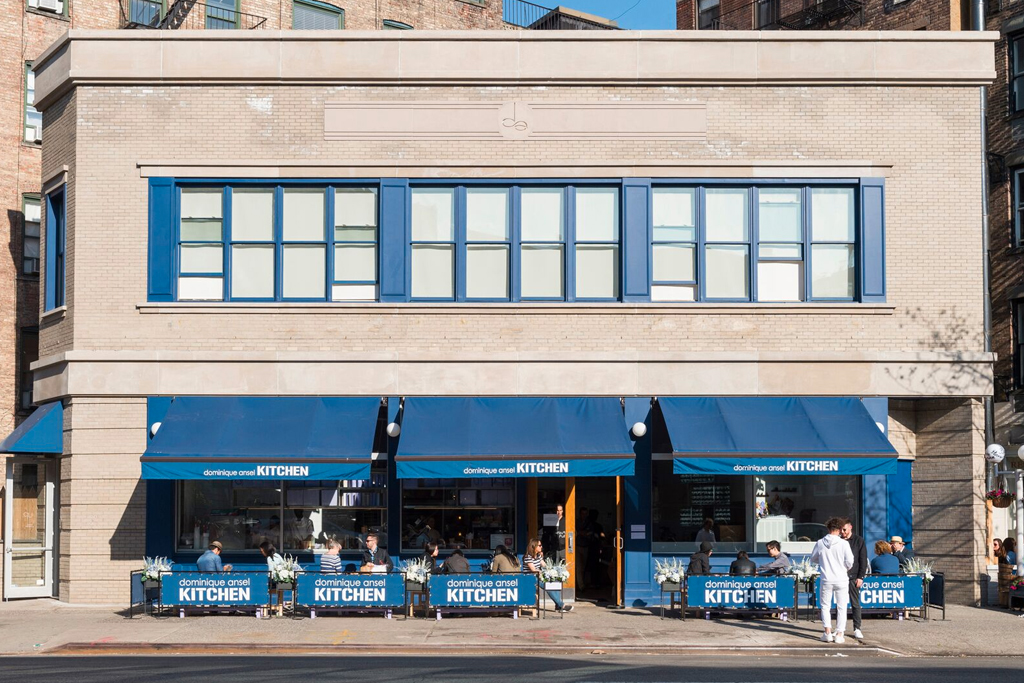 In April 2015, Dominique launched his second NYC shop, Dominique Ansel Kitchen, which features a menu of more than 70% items that are made, finished or assembled to order. The West Village location is inspired by Dominique’s belief that “time is an ingredient.”